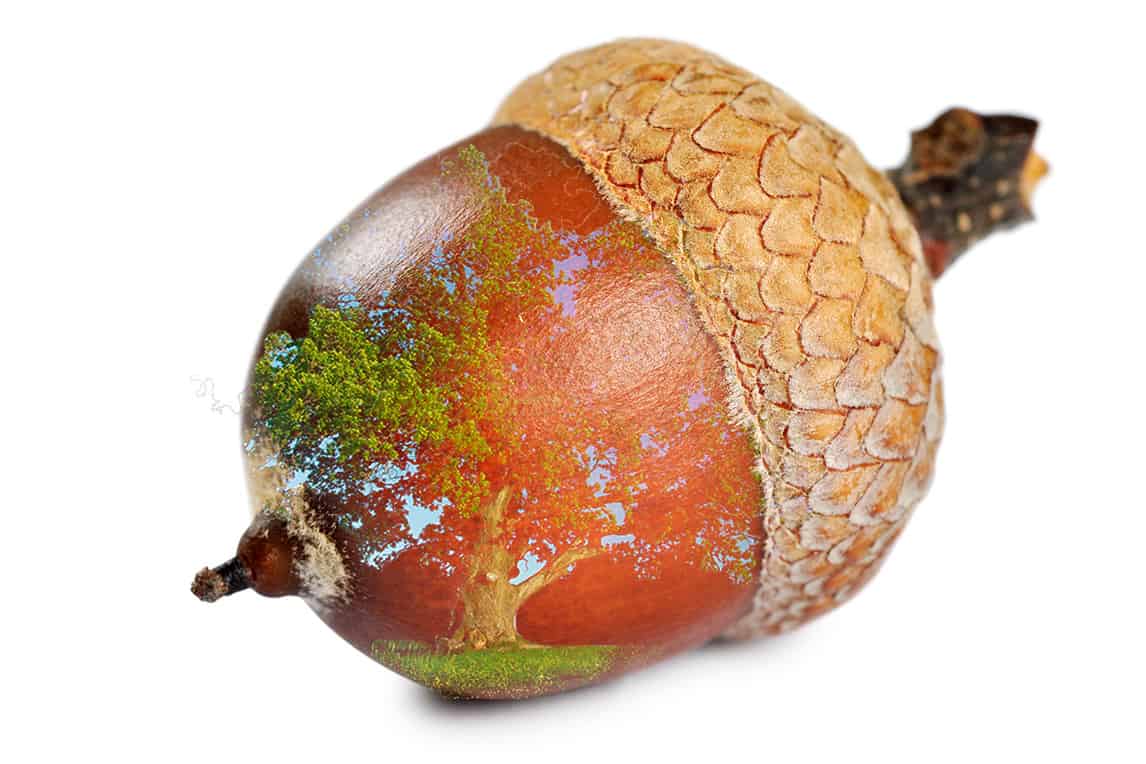 We are co-creators of all that is happening and will happen and life is filled with potential. So take responsibility in each new situation by thinking “What is possible now?” Prepare for undesirable possibilities but focus on positive developments that are possible now that things have become arrayed as they are at this moment.

I know I struggle with this. Part of possibly thinking also is, “Let’s be real, there is some really bad stuff that is possible now, too.” So part of being intelligent and wise is looking at the whole situation. We are not going to weed out just the positives or just the negatives. We’re going to take them both in the account, but we want to focus on the positive developments because that’s what we want, the positive developments. And we are going to take into account the negative things. And there may be ways to look at the negative things that suggest other things. If there is a particular kind of problem, that can direct our attention to looking at the things that cause the problem, so we can correct it.

This possibility orientation is something that needs to be developed. It is different from optimism. Optimism can just say, “Everything is bright,” and may not be actively engaged. It may be just observing: it may be a spectator variety of optimism or pessimism, optimism as a spectator sports rather than as living into the unfolding of things.  It may not realize that we are part of the unfolding of things.

Interestingly enough, as the first line in this pattern says, “We are co-creators of all that’s happened and will happen.” “The co-creators” is a really important label. It’s not one person’s fault, me or somebody else’s. It is not one’s groups fault, them or us. Fault and guilt are like thought terminating clichés; they end our exploration of the greater complexity which involves all of us and the systems that we create, the cultures we create and live in, and that shape our co-creation.

Part of possibility thinking is being aware of what is it that is involved in what’s happening now. And where my leverage, my agency, is and can be exercised.  Where can I play a role? Because a big part of what is possible now is what role am I taking:  Should I take action to make things come out better than they would otherwise? What role could we take, that would make things come out better than otherwise?

Another part of possibility thinking is realizing the fundamental probabilistic nature of most of what’s going on.  The probability dynamics described in complexity theory (e.g., weather predictions, statistical projections, strange attractors, “the butterfly effect”, etc.) reflect the nonlinear, highly responsive dynamics we also find at the quantum level that underlies everything else. Holding all that in mind can help us think outside the box of seemingly predictable situations and solid “realities”, promoting our humility, hope, and engagement in the midst of dynamic uncertainty and flux. We add our most positive contributions to the uncontrollable, unpredictable, vibrantly alive scene, knowing that “anything is possible”.

Possibility lives in the moment of creating over and over again with us centrally involved.  Whoever we happen to be, and whoever we’re with, we are centrally involved in what happens next. Orienting ourselves to that and thinking in those terms, we can empower ourselves and others to do the things that make sense next. That is definitely a big part of collective wisdom.

Possibility journalism is Peggy Holman’s vision:  After the who-, what-, when-, where-, how-questions have been asked in a professional journalistic interview, you then ask the people involved in the scene “What is possible now?” and report on the things people say in response to that.

In Dynamic Facilitation, the facilitator is always asking, “What would you do about that?” – always shifting into a solution orientation.

Toggle Sliding Bar Area
Subscribe To Our Newsletter
We respect your privacy. Your information is safe and will never be shared.