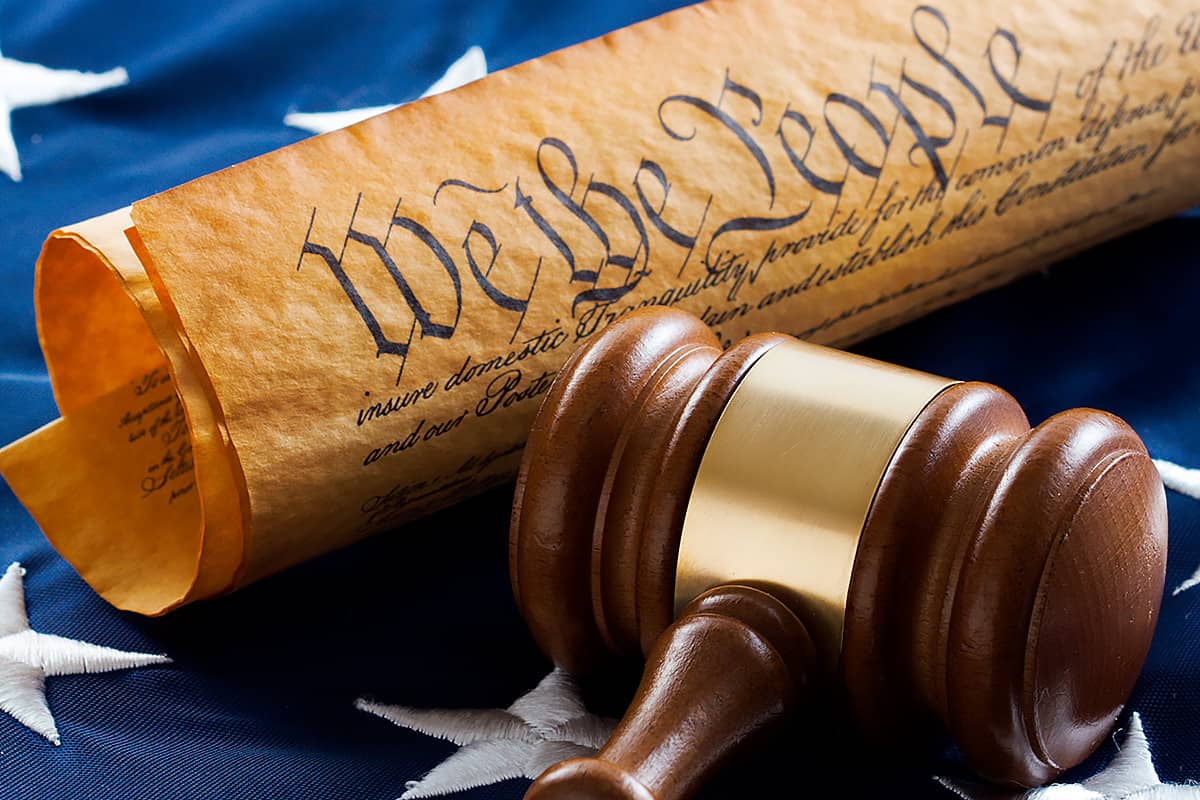 Concentrated power—while necessary for certain functions—tends to corrupt and ossify, undermining collective wisdom. So counter those tendencies with transparency, openness to critique, and constitutional answerability to—and oversight by—those whom concentrated power affects. Limit its scope and term and balance it with other power centers.

The commentary on this pattern is heavily influenced by an essay on the co-intelligence.org site I edited from a paper my father did, an excellent paper called “Democracy: A Social Power Analysis“.  It is an insightful and popular essay that I highly recommend if you are interested in this pattern.

Although ideally we want to get things decentralized if we can, but wherever power is concentrated or needs to be concentrated, we want to counter its tendency to attract corrupting influences.

The more power somebody has, the more they can accumulate more power by, for example, buying political and media influence.  This pattern highlights the need to constrain that dynamic so it doesn’t take over and damage the ability of a society to run democratically and wisely.

For example, we should make what happens in major power centers transparent so it can be seen by the larger public or those over whom the power is exercised so they can respond to it. This creates a feedback loop that allows the public to constrain any misuse of that power and channel it towards the common good.

Most people – including those in power – are very open to appreciation but not so open to critique. But we need to have centralized power open to people saying negative things about it. Negative things don’t necessarily add to our collective wisdom, but being able to say negative things is really important to monitor corruption and abuse.  This open ability to respond is where a lot of the valuable system dynamics occur.  This is where the human rights dimension and civil rights are connected – this ability to have that feedback between the people who are exercising power and the people over whom power is exercised.

We want centralized power to be constitutionally overseen by and answerable to those whom it affects.  This means those who are affected by a decision should have a voice in the decision and be able to oversee how it is being handled. And it is important that this capacity is constitutionally guaranteed, so it is actually set up this way, it’s institutionalized.

Principles like this tend to be applied to the concentrated power of government, but corporations and extremely wealthy people and unions that are well organized and major media are all forms of concentrated power that should be answerable.

A current hot example of power that’s not transparent are the American superPACs (political action committees) – legal bodies through which people can contribute to political campaigns in secret.

And the word “term” here refers to how long someone is going to be holding on to the power of their office. That’s usually refers to the terms of politicians and legislatures, or the president or prime minister: There is usually some kind of term limit to their power – so many years, for example, or you can only serve two terms, each one being two years or four years long. Whatever it is, there needs to be a point where the time in office is terminated and the power goes on to somebody else, limiting a person’s tendency to concentrate their power in that office.

This used to be a practice regarding corporations, too, in that they had to formally renew their charter every so often after a review of their operations.  This isn’t done very much nowadays, but it would probably be a good idea if we want to constrain concentrated power so it can’t distort the people’s ability to wisely guide their collective affairs.

In the United States — and probably elsewhere – we have what we call “the revolving door“.  This points to the practice of government officials who have done things that a corporation wants them to do, ending their term in office but then getting a position as president or board member of that corporation.  It also includes appointing corporate officials to be on government posts that have power over that corporation or type of corporation.  Some people can go around and around doing high-paying jobs in both the public and private sectors with major conflicts of interest, thus “the revolving door”.   So there are various laws intended to constrain people’s ability to retain the use of their power elsewhere or have it corrupted while they are in your office and not be able to cash in on their corruption afterwards. Those are all parts of the feedback loops which theoretically allow “the people” to control and constrain such practices.

Now we come to the idea of “balancing centralized power with other power centers.”  So we have the power of corporations being balanced by the power of unions.  We have the legislative branch, the administrator branch, the judicial branch, all theoretically balancing each other out. We have powerful grassroots movements rising up to counter various forms of concentrated corporate or government power.  We want to allow and encourage that kind of thing as a healthy balancing act wherever power tends to concentrate.

Media power is another kind of power.  There is very concentrated media power that is not adequately transparent and not overseen adequately, etc.

Voting is an often weak and manipulated – but potentially powerful – constraint on concentrated power. Theoretically, you can use your vote to get rid of the people who have concentrated power or to change the structure of power.

Now we need to realize that all this is concerned with what we call “power-over“ – the power to control and dominate. In another one of the patterns we discuss other forms of power, but here we are dealing with the concentration of the controlling, managerial, influencing kind of power.

If this principle is applied universally not only to government power, but to all forms of concentrated power, it tends to create a more balanced scene where all the perspectives get can their word in edgewise and not be squeezed out of the public dialogue we use to weave our collective wisdom.

One of the constraints on power I discuss elsewhere in another pattern, is random selection. Random selection is another way to intervene in the ability of power centers to persist in their power to control all the things around them that they need in order to remain in power and increase their power.

After reading the 50-word pattern heart Tom Atlee elaborates on the pattern.

So among our methods of constraining concentrated power, we include having a constitution, having transparency, having movements, having unions, having voting, having laws – all things that are traditionally seen as supporting a free and democratic society – and we have things like random selection and transparent renewal of corporate charters which are not so widely understood and advocated.

Toggle Sliding Bar Area
Page load link
Subscribe To Our Newsletter
We respect your privacy. Your information is safe and will never be shared.